WE’RE ON A MISSION FOR SOCIAL JUSTICE

We treat social advocacy as a process that never ends … because justice is a right, not a result. Everyone in a community contributes to the cause of social justice, whether they’re aware of it or not. With advocacy and action come hope and change. Without making a personal commitment or taking action, one is accepting the status quo as good enough.

Your Urban League is a leading force for good, dedicated to better conditions for all and over the long term. We work with you to raise our voices, serve our community and stand up for what’s right.

Equity must come from empathy, and communications is the nutrition that feeds understanding.

Much more than programs, and more like a lifetime friendship.

This is your Urban League. The Greater Stark County Urban League has been part of the community for more than 100 years. We’ve formed a deep understanding of the needs and concerns for the community’s culture. We speak your language and never speak down to you. That’s because we’re here to elevate your life, to build you up like the friends that we are.

If all of us do not experience justice, none of us have it. Together we can accomplish what’s impossible if attempted alone. Join us in dedicating, advocating and participating — actively and publicly — toward the goal of meshing equality with equity.

We empower all people to take an active role in determining the direction, quality of life, public policy and leadership in their communities through full participation as citizens and voters and through active community service and leadership development. 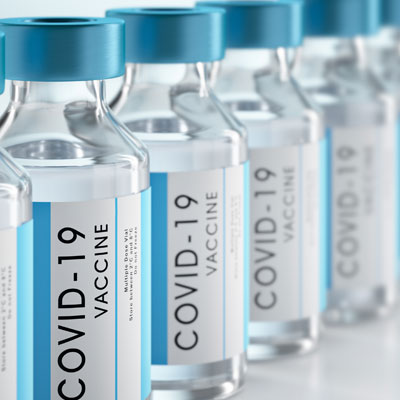 This is a culturally-infused approach to help the community get trusted healthcare services. The Greater Stark County Urban League helped more than 250 people get the COVID vaccine through the Equity Clinic by partnering with the Canton City Health Department.

Your Urban League is also directly involved in promoting equity through social advocacy and leadership. In response to George Floyd’s death and resulting protests, we crafted a 10-point justice plan to implement policies and practices that address racism and systemic injustice, based on the community and its needs. Education remains a key component, encouraging people to seek out resources and learn about what’s happening in their communities and understand the nationwide movement that aims to end racial injustices.

We’re also involved in gaining educational equity, to give each student what they need where they are, to “get what you need to succeed.” 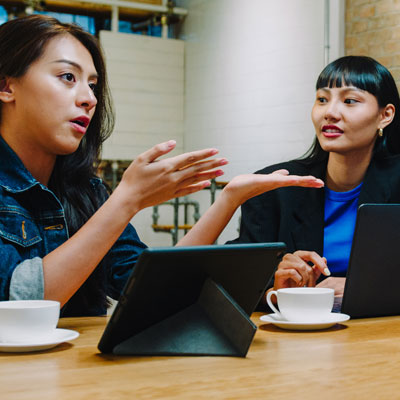 The Greater Stark County Urban League is a member of the Stark County Coalition to Dismantle Racism, and one of our major initiatives is The 15 Day Unity Challenge. This collaboration with several area health, education and social advocacy organizations dedicates time and space to build more effective social justice habits, particularly for those dealing with issues of race, power, privilege and leadership.

Participants are presented with challenges such as reading an article, listening to a podcast, reflecting on personal experience and more. We can then discover how racial injustice and social injustice impact our community, connect with one another and identify ways to dismantle racism and other forms of discrimination.

All Stark County businesses, individuals, and agencies are encouraged to apply, making a public commitment to do their part. 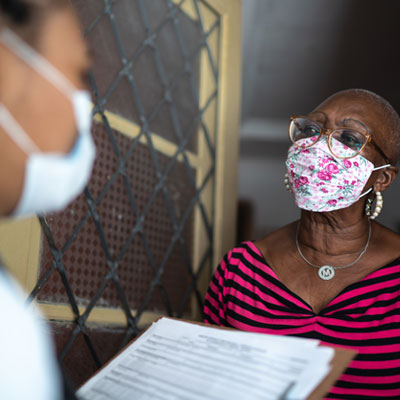 According to The Leadership Conference Education Fund, the “census is the most inclusive civic activity in our country, covering every person in every household.” Its data directly affects whether we truly offer equal representation and equal access to government and private resources, such as funding to states and localities.

African Americans have been historically undercounted, which negatively impacts their families, communities and neighborhoods. They’re one of the so-called “hard-to-count” groups, often missed due to poverty and housing insecurity.

The Greater Stark County Urban League has embarked on a significant educational effort to help members of the African American community understand why everyone needs to be counted in order to get better services and representation for their community.

Your Urban League has gone door to door encouraging people to fill out their Census form, even to the extent of sitting with some to help them complete the form. 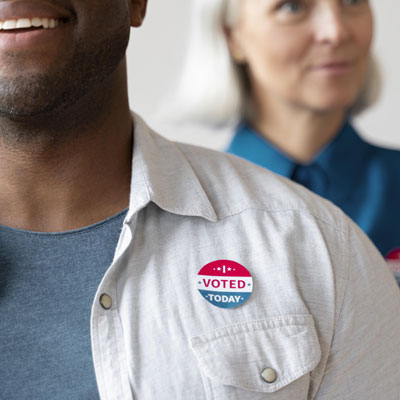 EMPOWERMENT (get out the vote)

The Greater Stark County Urban League pursues an ongoing effort to educate people about why voting matters, collaborating with the NAACP to get people to vote and serving on the board of Diversity & Empowerment to ensure that all Ohioans have the right to vote.

The research and public policy nonprofit Brookings Institution reports that criticism against African Americans for not voting is both inaccurate and insulting. They counter that Blacks are systematically denied the ability to vote and are subject to discriminatory gerrymandering.

Even despite this history of disenfranchisement, Black voter turnout was within 1 percentage point of whites in 2008 and even higher than whites in 2012, though there was a significant dip in 2016.

Our efforts are based on the idea that encouraging voter turnout comes best through personal outreach and direct contact, while engaging voters on the basis of appealing to meeting their own best interests.

Get the Justice You Deserve

Get involved to get results. Social advocacy is a job for all of us, but your Urban League is here to organize and serve as focal point for a community effort.

The Greater Stark County Urban League has the only social justice advocacy program in the area that also offers complete, culturally-infused wraparound services. And remember, we’re with you for the long-term to help you with customized help built around you as an individual and your family as its own.

Make a difference — and start by filling out the form below.

Start smart by filling out the form below: