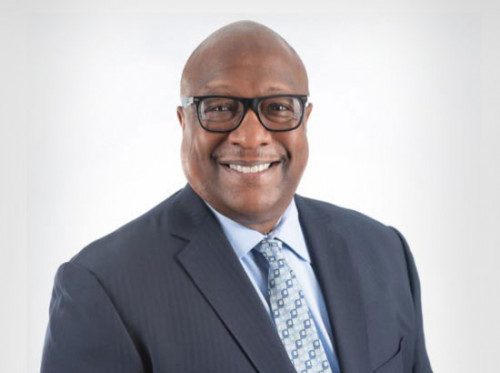 On Friday, July 9, 2021, at the annual meeting of the Greater Stark County Urban League, the board elected their new Board chair, Ralph O. Lee, Jr. The board sets strategic direction and policy to guide the League’s work of advancing economic, health, educational, and social progress for African Americans and the underserved.

He has been affiliated with numerous charitable organizations over the years and currently serves as the chairperson for the National Diversity Council for the American Red Cross and the Eric Snow Y.M.C.A.  He also serves on the boards of the Cleveland Clinic Mercy Health Foundation, Canton City Chamber Commerce Executive Board, and is the Founder, along with his wife Janelle, of Fore Kids Charity Golf Fund. Mr. Lee received his Bachelor of Business Management degree from Xavier University in Cincinnati, Ohio, where he also was inducted into the Xavier Athletic Hall of Fame in 1999 for his successful college basketball career.

We are fortunate to have a board of directors whose diversity of experience and strength of leadership is commensurate with the Greater Stark County Urban League’s standing as a leading voice for African Americans and the underserved in the community” said Diane Robinson, President & CEO. “The Board’s thought partnership is invaluable to the League as we continue to grow our programs and implement our three-year plan for creating a more equitable city.